So Friday night I had another peculiar and memorable dream.


The first thing I remember is laying in bed saying "I love you" to the girlfriend I don't have, who proceeded to complain that I never say that anymore. So I went outside, determined to do something suitably demonstrative.

Apparently, despite it being 2am, I rounded up some gardener / labourer types and had them build a large stone sign professing my love for this girlfriend I don't have. Then we all hung out and drank (the labourers/gardeners and I, the girlfriend strangely doesn't reappear after the beginning)

Presently, it was suddenly the middle of the day (as is liable to occur in dreams), and I was still hanging out with a bunch of people in front of my house. It was my parents house actually and we were apparently rather rich -- the house was huge.
This frat boy looking guy (the type who looks like he'd preface every sentence with "bro" and assume everyone loves him) arrived with an attractive but snooty looking girl, and he promptly seemed to trip through my front door, (accidentally?) propelling the door shut behind him.
I quickly jammed my foot in the doorway to prevent it closing all the way and followed him in. I say to him "No offense, you seem like a nice guy, but I'm not about to let anyone in my house without me. ... please go back outside." He smiled like an idiot and then wandered into the kitchen.
In the kitchen two younger siblings I don't have were eating breakfast. He walked right through though and I followed him into another room, where we encountered the BUTLER my family apparently has in this dream (he wasn't wearing a tux or a suit like the uber posh butlers on tv do though, just a collared shirt and slacks). So I inform the butler that this guy won't leave and is not welcome, and the butler immediately transforms from infinitely agreeable to quite authoritarian and ejects the frat boy bodily.

Then I returned to the gathering outside the front door. They were now sitting at a table having a lovely meal. The girl the frat boy arrived with was still there and she was ambivalent about his fate. My friend Mark was there and he was desperately trying to signal me to rescue him from a girl who was hitting on him that he wasn't into (as if he'd ever pass up an opportunity, seriously). And I think that's about where I woke up.

And then last night I drempt I jumped in a river wearing my boots to see if I could take them off in water. Turns out I could, but not before sinking to the bottom like a rock. Then I woke up and thought about what an unsafe experiment that would be (what if you find out you can't??) 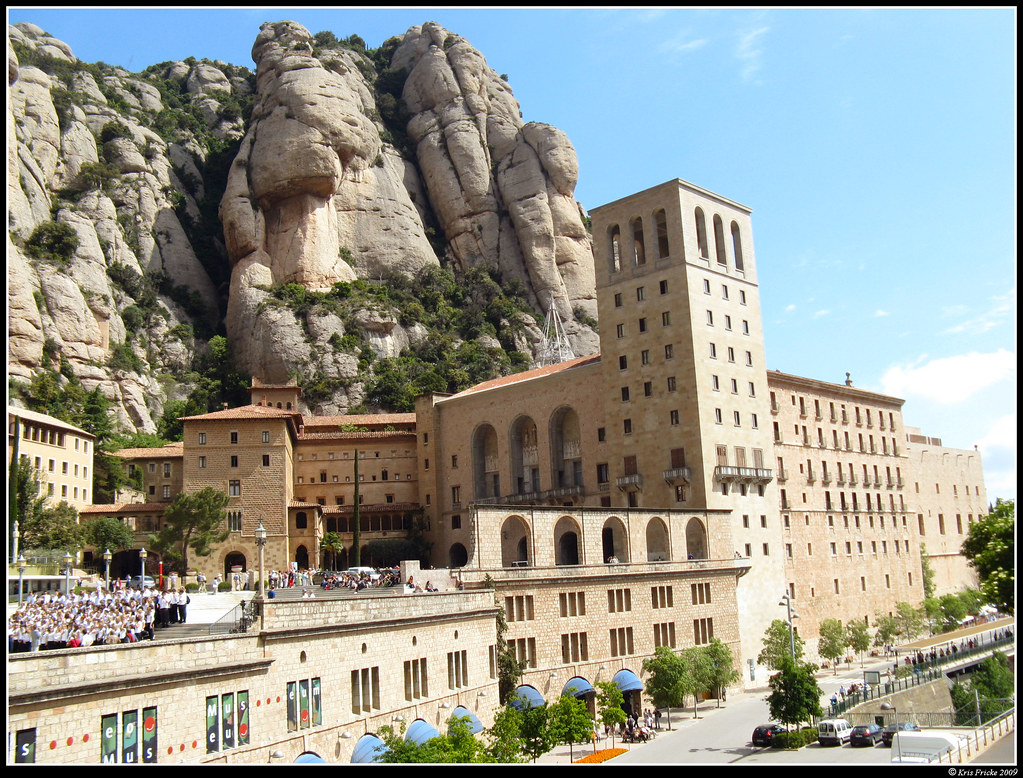 And that means that am now caught up with posting the pics I'm going to post from Spain! Took 406, posted 96. You should be able to view them all as a slide show here: