emo_snal is created, largely as a prank for 30 in 30 related shenanigans.


If this pattern continues, clearly

emo_snal shall takeover the blogosphere this upcoming year.

emosnail had it's highest ratio of comments per entry in the June 2004 - June 2005 year, with 9.55, and has been on the decline ever since.
My theory is that

emosnail was oriented toward people I knew in real life, and in the years since we've graduated college they've all drifted away from lj, started procrastinating with the newer forms of media such as twitbook, and/or hate me.

emo_snal however came to be boldly oriented entirely at the anonymous depths of the blogosphere, and this seems to be a much more viable plan.


Related - (previous fun with statistics)
June 2004 - Blogology IV - A look at the relevance of different blogging related statistics
June 2005 - Statistics Revisited - A second look at the same topic, but now with the first YTD data
June 2005 - Comments / Entry - A closer look at comments per entry
June 2006 - Blogological Statistics III - The tradition continues! More statistics, more average data posted for you to compare yourself to. Also some laughing at certain pretentious bloggers I know who had large losses of friend-ofs in the preceding year. lolz.
July 2007 - Blogological Statistics IV - Indroducing the control group! Irked that my previous sample group was based on 25 ljs I had specifically chosen to look at, I used the random lj finder to rustle up 20 truly random ljs for a more representative look at the state of the blogosphere.
June 2008 - Yearly Stats Snapshot - Just a brief one without much analysis. At this point it's a tradition. (: 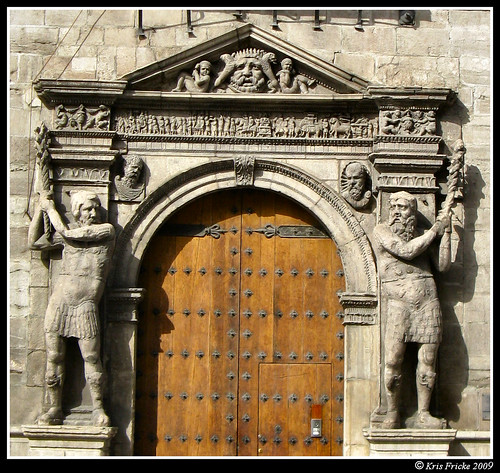