"Such sauce!" is a favourite phrase of mine. In my opinion most stories worth telling could begin with "it was such sauce!" I often forget that this is not a normal phrase to most people, and the fact that my friends tend to pick it up makes this even easier to forget.

In the phrase "such sauce" emphasis is usually strongly placed on the "sauce," as in "it was such SAUCE!" but sometimes placed on the SUCH, and in some cases even both, to form an emphatic "SUCH SAUCE" ... but basically it's hardly ever just "such sauce" casually uttered without an emphasis.

At it's most basic, it means "this is [was] so saucy!" Meaning the story I'm about to tell that's prefaced with "It was such sauce..." is about some saucy situation. The dictionary defines saucy as "impertinent, insolent, or boldly smart," but I don't think that does the word justice. I think of it as more of someone doing something devilish with a grin. Something cheerfully (and knowingly) arrogant. Most jokes that are actually funny could probably be said to be saucy.


I think the phrase's etymology, however, at least in how I came to be using it, took a different route to get to it's current meaning.
In the California Bay Area "weak sauce" (or weaksauce) is a fairly common phrase for something that is disappointing. I picked up this phrase from my exgirlfriend Kristy, who was a Bay Area native. We also started using the corollary "strong sauce" which isn't in normal use.
Eventually I started using the phrase "such sauce" simply to mean the situation was either unspecified strong or weak sauce. Usually the flavour of the sauce was obvious from context and the comment was just an observation on the sauce without actually using the normal prefix.

So basically, "such sauce" can mean either "so saucy" or be a remark about something being strong or weak sauce.


And now for an unrelated photograph 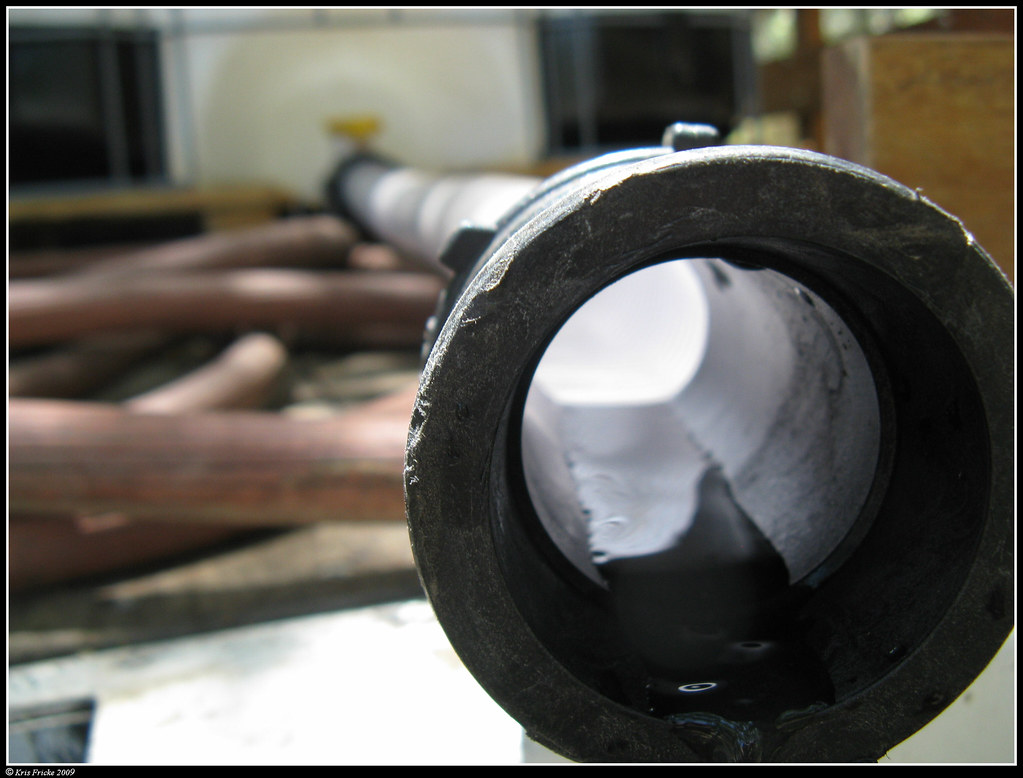 
Other photos uploaded yesterday include many more of that tube, a firefighting aircraft hanging out in a lake, and me eating a gigantic hotdog at the fair.

If you or your friends have any unique phrases of your own I'd be interested in hearing about them!