ljshootout is up and running. 15 participants entered for the first prompt, which is now in voting, and the second prompt is up already as well (yes they're overlapping, why not?)

I'm doing quite well in the polls ... but I wonder how much of that is just some halo effect from the fact that I'm hosting the whole thing. /:
And in related news I was thinking about how awkward it would be if I did really well, being as I'm putting it on. I'm participating because the whole reason I created it ws because I wanted to participate in such a thing, but if I'm still in towards the end I'll probably duck out -- I don't think it would be at all appropriate for me to actually win my own contest. d:

Anyway, in the polls a lot of people's friends lists are clearly voting for them, which is fine because when people are asking for votes they're promoting the community (though I wish more of these random f-listers would take a moment to look at the others and spread some more votes around). If you could do me a favour and go look at all of them (how long does it take to look at 15 picture posts? not long at all!) and vote for those you think are deserving I would appreciate it. (please don't just blindly vote for me, I don't need extra votes and would rather know all my votes are real) 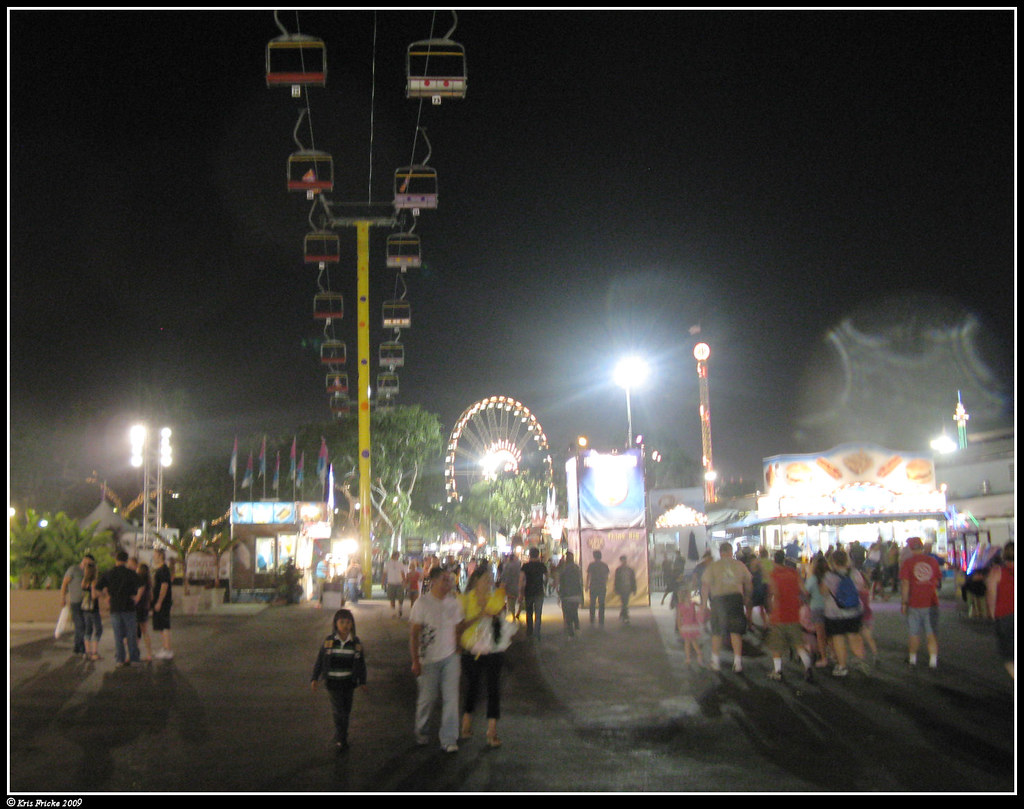 ***Edit: See also: Palin speech as marked up by an editor.
Subscribe