And of course, last week's

ljshootout photos are all up for voting. Polls are open until midnight (Pacific Standard Time) tonight. You should go check them out and vote for your favourites (:

You'll have to join the community to vote this time, but you should join it anyway. (: And as before please don't vote for me unless you would anyway. I'm torn because I really don't want to ask for votes, but I do want to promo the community and as I said during LJ Idol about the people who were "just letting people know," there was a vote on, telling your friends there's a vote on and you're in it is always tantamount to "you should vote for me ::hint hint::" and you're ridiculous if you're gonna pretend its not. But people during idol still got self rightous about "not asking for votes" while routinely telling their f-list the vote was on, sometimes repeatedly, or even noting that they weren't doing well in the polls ... but oh no they weren't asking for votes! So anyway, check out everyone's pictures and seriously pretend you don't know me if you're making vote selections. (:


Not Really Unrelated Picture of the Day 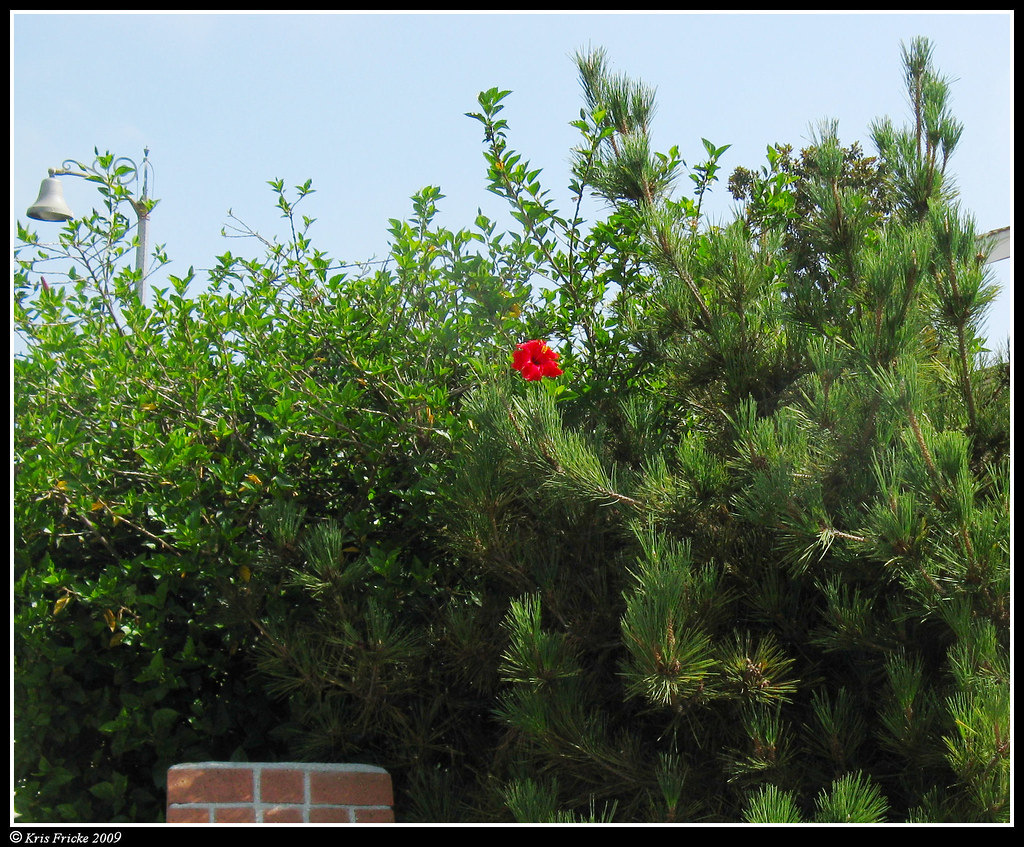 Photo I took about an hour ago of a single red flower in some shrubbery a few houses down. See also: 2, 3