ljshootout this week is "monochrome," as in black and white, sepiatone, greyscale, whatever scheme of only one colour you prefer. I happen to have a fondness for sepiatone.
As the prompt is merely anything monochrome, which is rather broad, I have a fairly large number of pictures to choose from. I haven't quite decided which pictures I'm going to use yet (the deadline is 3pm my time tomorrow/today/Friday).


And so, on to the pictures! 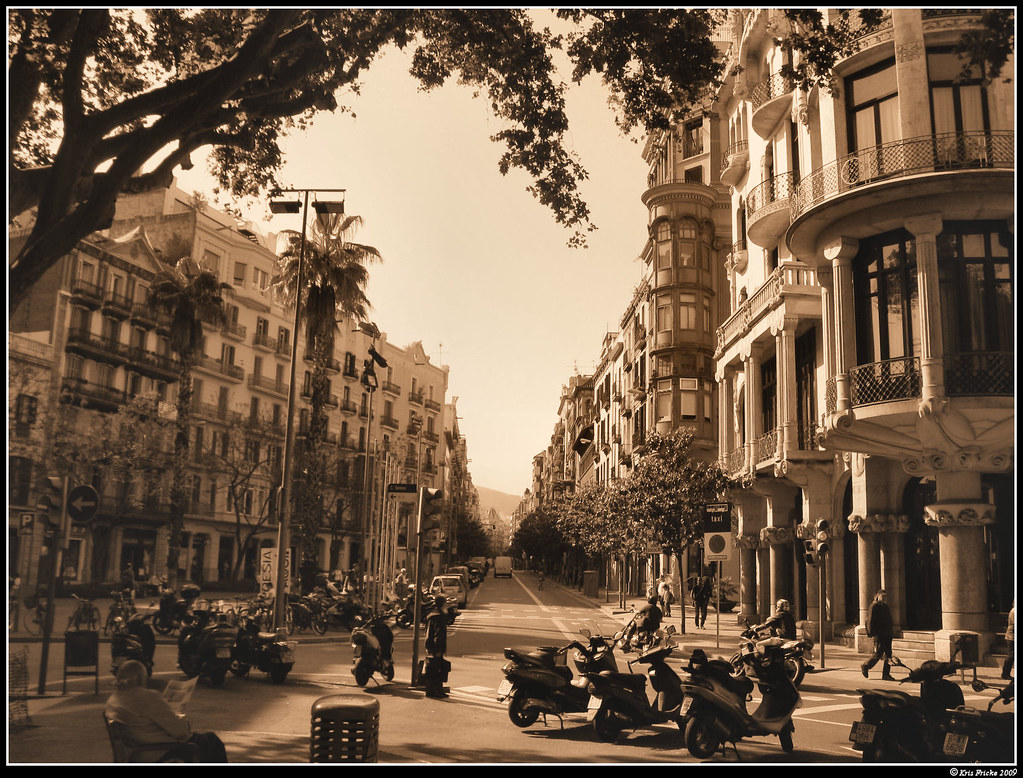 Barcelona, Spain
20th May, 2009
(I think this does actually look better than the colour version I originally posted) 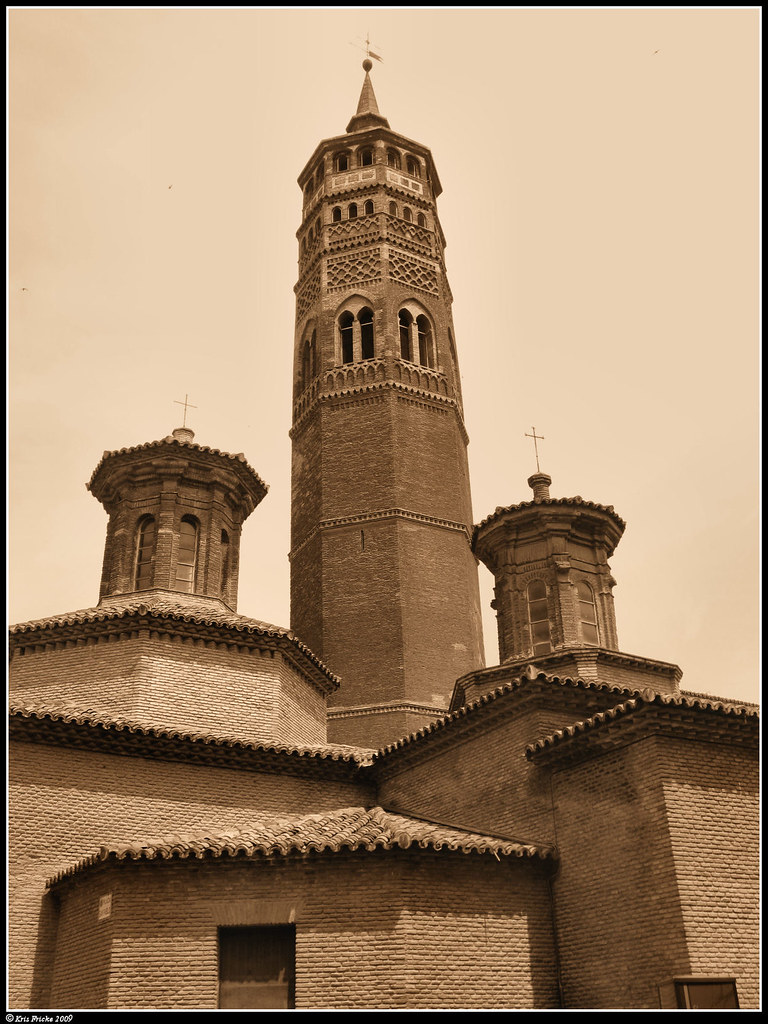 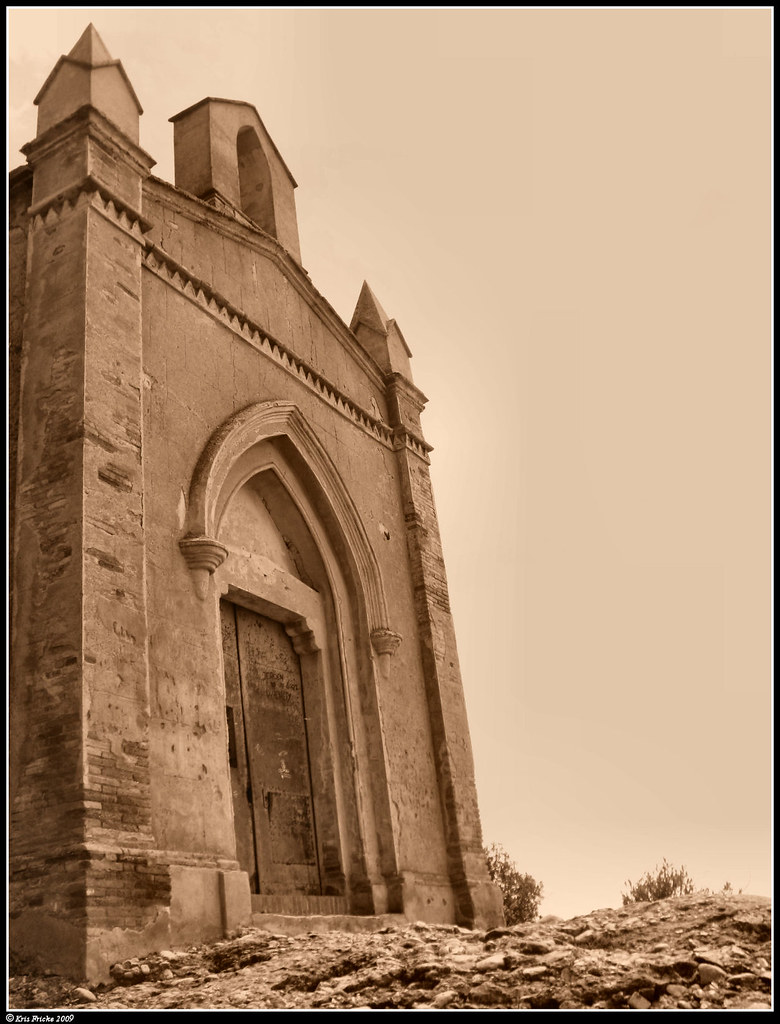 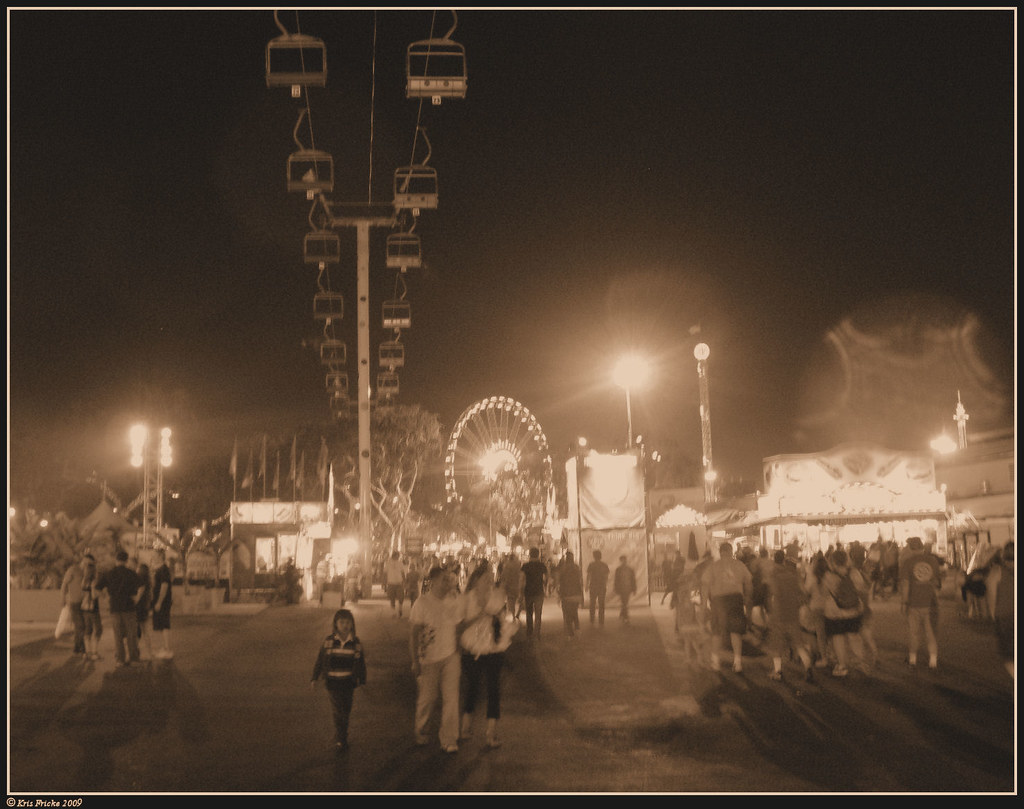 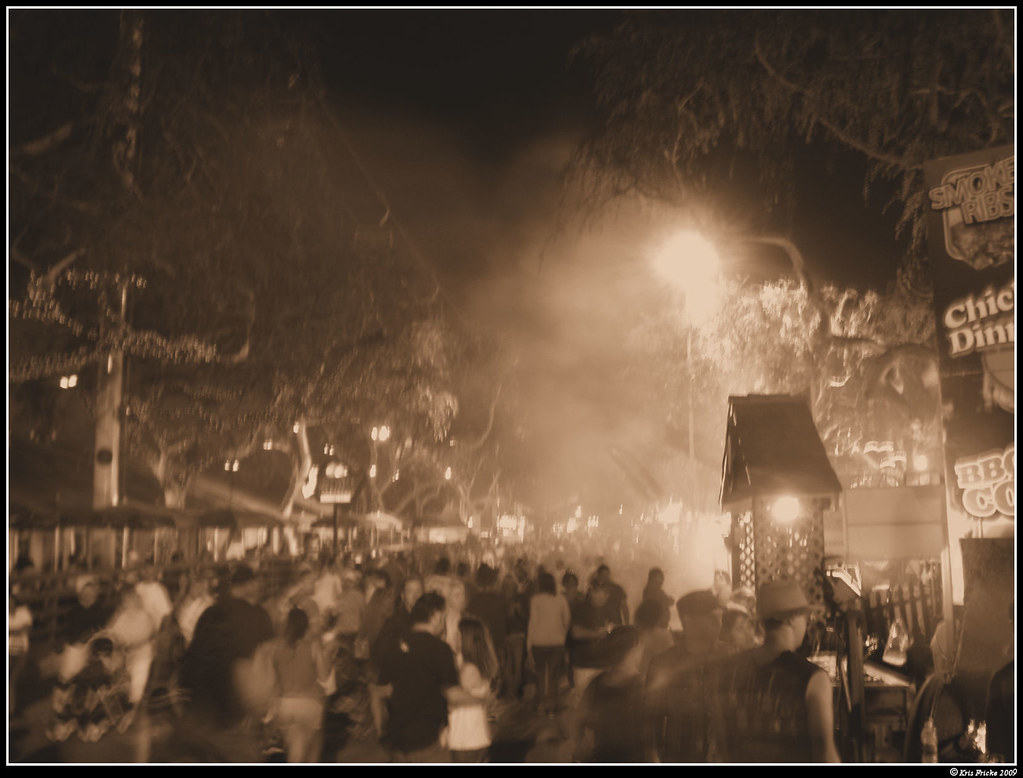 
(2) And as usual one picture needs to be from this last week. So I need to use one of the following two: 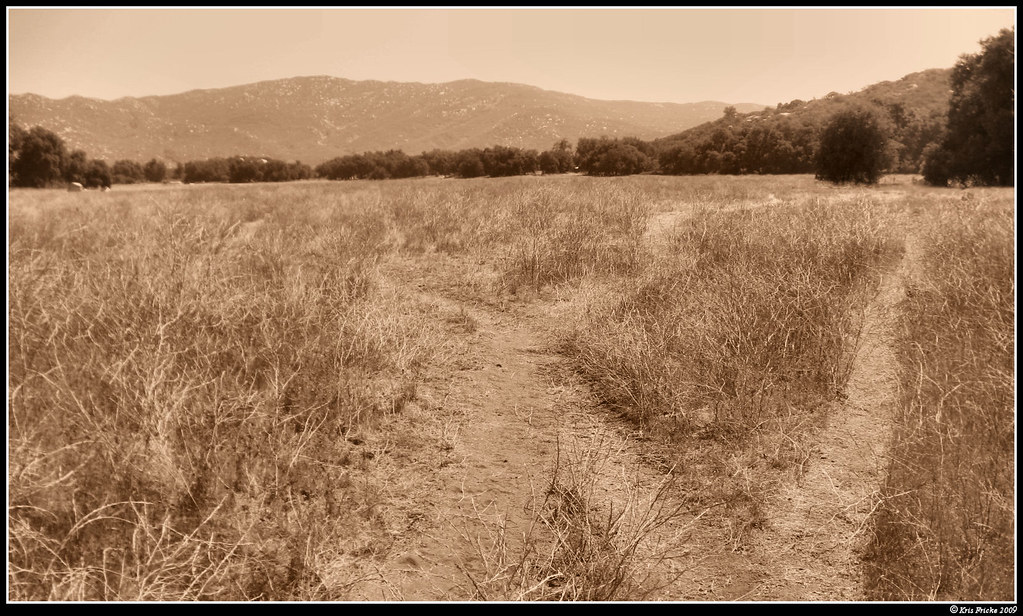 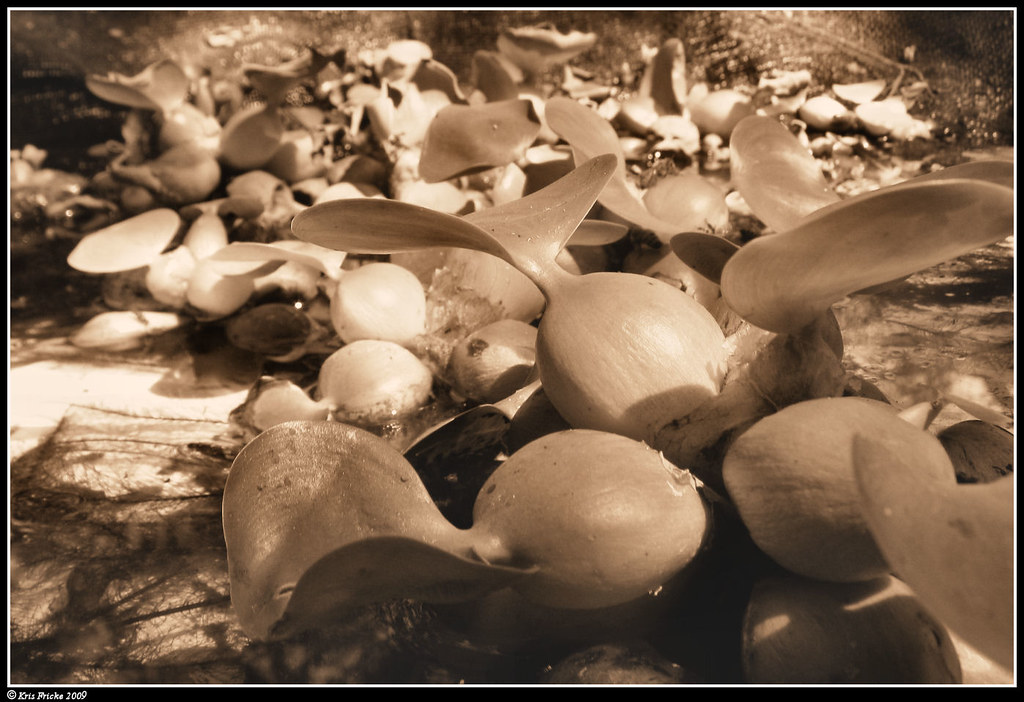 Way out of range for this, but I took a number of sepiatones I rather liked on March 30th 2005, such as: 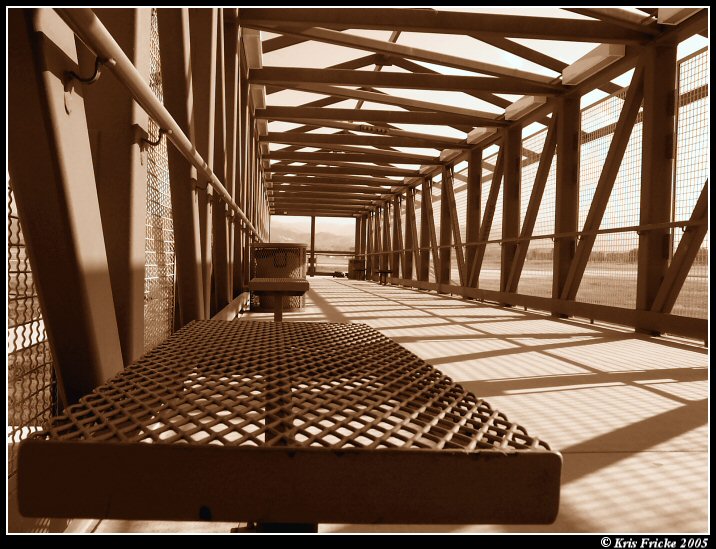 
I might have to make a second entry with some of my favourites of my even older sepiatone & black and white pictures, there's a number I rather fancy and don't think I've posted here before.
Tags: lj shootout, sepiatone
Subscribe