Twittering Up A Storm

Sunday Afternoon -- My phone is ringing, I fish it out of the pocket of my peacoat, note it's my father on the caller ID, and answer.

"Hello!"
("Hello?")
"Hello?" (it's hard to hear over the wind)
"I just wanted to make sure you guys were okay"
"Justaminute..." I need to take a moment to grip nearby beams as the boat lurches about 45 degrees to port (the side I'm sitting on).
"Well the bilge alarm is going off and half the crew is trying to save the dingy on the back -- one of the two ropes broke ..."
"[I forget and/or could barely hear what he said]"
"I'd hand the phone to mom but she's ten feet away and I can't easily get there"
("it's that bad?")
"Yes"
("Well then I should let you go I guess")
[pause while I hang on for dear life again)
"Yeah, I'll text you a link to my twitter, I'm updating that when I can"


I've always thought Twitter was by and large pretty overrated, especially the way most people use it. However, I have also always felt it IS useful when you're doing something with ongoing developments multiple people may be interested in, or as notes to self. I usually use it in the former fuction when on roadtrips or such, and in the latter function I use it for brief reviews of beers at beer festivals (or root beers / cream sodas I randomly try).
I had actually started twizzling the boat trip before it got exciting just because I figured I'd blog about it and so I was doing it really to take notes.

Apparently though my dad actually found my running twitterlog useful and even forwarded the link to a number of other relatives who proceeded to follow our ongoing adventure. At the time I had no idea!

Dad even commented afterwords that "twitter was actually useful for once!"

Mum reposted the updates themselves as an lj entry. Some of them are kind of garbled, either due to me trying to type them out in the middle of a storm or them comign into twitter in the wrong order.
Also some interesting developments were entirely left out either because I was busy at the time (I figured for example I probably shouldn't be texting while I was at the helm..) or it was just too dicey at the time and I needed both my hands to remain affixed to the boat (the log book actually blew away. And then they started a new one and THAT blew away -- they should have been keeping THEIR log on twitter obviously). Eventually I actually stopped reporting everytihng because I didn't want dad and anyone else following along at home to be TOO concerned (so I didn't mention when the staysail broke, or when SOMETHING broke off the top of the mast and nearly hit me...)

Anyway I'll work on another real update on the actual adventure, this update is just about twitter being useful.


But yeah, in summary: 24 hour sail to Santa Barbara ran into a gale and took 47 hours instead. Yes that's an entire day we didn't plan on. Real post about this coming soon.


And now, another poster by 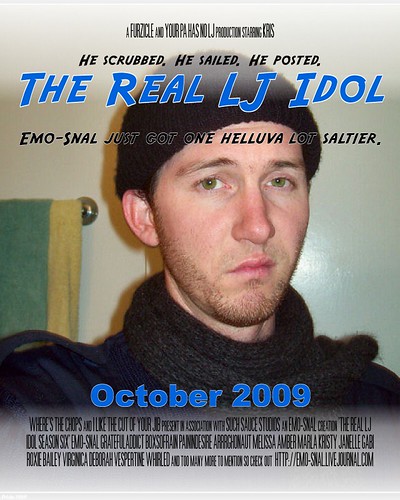