Lining Up the Next Shot

In an act of particularly fortuitous timing, the contract came in today to make it official -- on the 29th of November (two weeks after returning from this trip I'm about to embark upon*) I am boarding the tallship Lady Washington in Vancouver, Washington. Among other things, the ship was the only real sailing ship used in the movies Pirates of the Caribbean (the rest were models or sets). I will be sailing about on the LW for several weeks! :D

The ship will be sailing down the Colombia and then up to coast to it's home port in Aberdeen.

Thereafter the ship goes in for repairs and I'll probably transfer to the Hawaiian Chieftain (another tallship), which will be then sailing down the California coast.


* I'm planning on using the two weeks between adventures to full time look for what I'm going to do next after the sailing. Figure I'll try another round of trying to land that Serious Job. 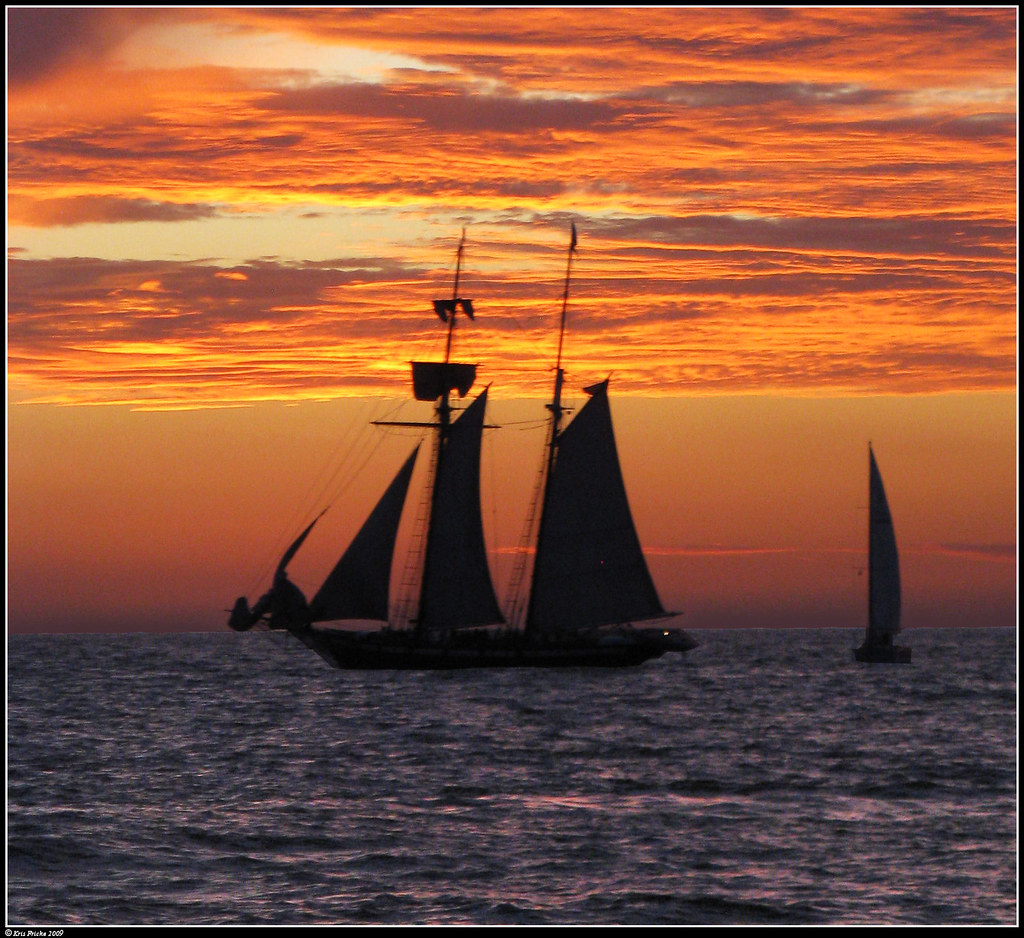 A closer crop of this picture

In Idol Related News
So there's an LJ Idol themed fan site that is OFF LJ. I hate to kick a horse that doesn't even know it's dead yet, but I think I completely agree with all the points made by

wiseosiris, the much more relevant LJ Idol commentary LJ that has popped up.
Two highlights:

(1) "How many people have been desperately craving a place other than the LJ Idol community itself (or even one's own LiveJournal, presumably) to embrace and extoll all of the aforementioned points? How many contestants and former winners of the game can possibly be so dissatisfied with the current construct of the LiveJournal community that they would rather congregate in the fora of an online parallel universe?"
(2) "Okay, I must admit that I don't use anywhere near as many emoticons as I could or should to express myself and how excited I [

wiseosiris] am to have about triple as many readers as the FAN SITE."

Furthermore, I went and checked and the fan site had about 74 visitors, up from 27 at the time Wiseosiris (or as I like to call him/her, O'SRS) posted earlier in the day, by which point the fan site had already been up for several days (since the 9th). That means that being commented on by O'SRS more than doubled its hits!! (and octopled the daily rate). Average per day before O'SRS: 5.4; Single day since: 49.

And now I may be sending them even more, so don't say I never helped you, off-site-lji-fan-site (OSLJIFS) (: